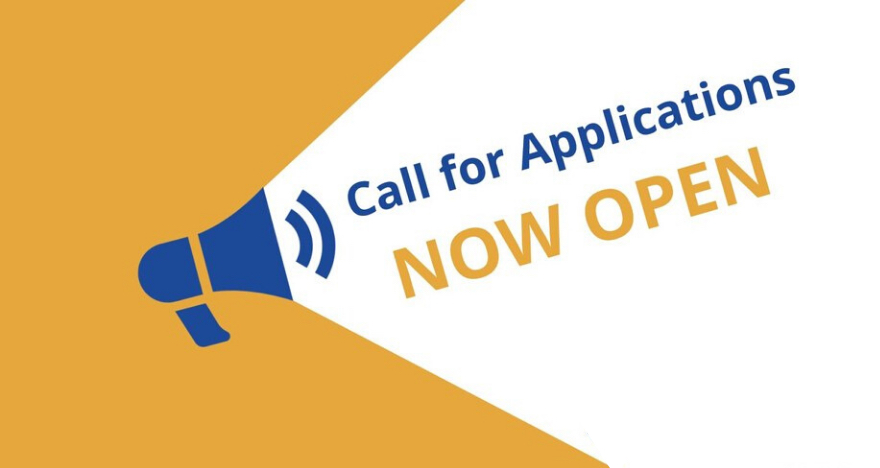 Location: Anywhere in the World (Remote)

Astraea seeks a consultant to manage the implementation of a three-year initiative, Building our Movements: Supporting Intersex and Trans Defenders to Claim their Rights and Advocate for Change, supported by the European Instrument for Democracy and Human Rights (EIDHR).
This initiative is a partnership among Astraea’s Intersex Human Rights Fund, the International Trans Fund, SIPD Uganda, the Asia Pacific Trans Network, and ILGA World.

Via participatory grantmaking, capacity building, regional networking, international advocacy and institutional strengthening, the initiative aims to bolster the efforts of intersex- and trans-led movements in Africa, Asia and the Pacific to protect and realize the human rights of intersex and trans communities.

A bit more about what each organisation will be doing under the initiative, which runs for three years from 2020-2022:

The Intersex and Trans Movement-Building Project Manager will work with Astraea and all partners to manage the implementation of this exciting initiative. The consultancy can be based anywhere in the world. Estimated level of effort (LOE) is approximately 14 hours/week on average. Intersex and trans people and people of color are strongly encouraged to apply.

For more information and eligibility, please check on Astraea website.