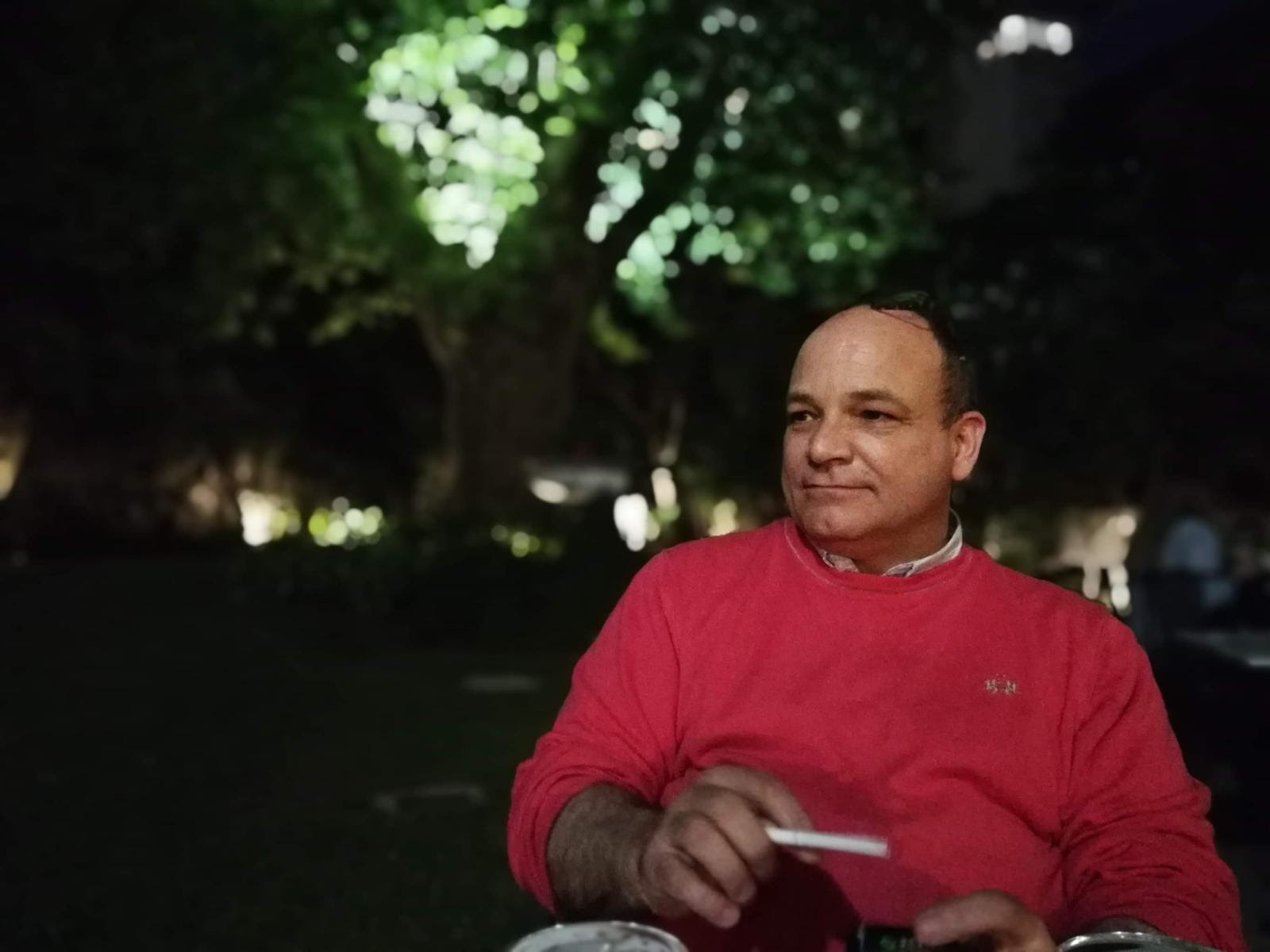 This is a tribute to one of the unsung pathfinders of our time; an uncompromising lead character working in the development sector with his heart centered around the community at all times. He was a giant amongst many of us in the trans movement in Asia and the Pacific and around the world, but yet a very humble and grounded individual. A passionate advocate of high community consciousness who remained true to his beliefs and calling as long as his heart beat.

Improving the lives of vulnerable communities was his life. The AIDS pandemic and the United Nations were the stages upon which his life played out, the poles around which his life revolved. He taught us many things – too many to list out here, really – but one of the key things we learnt from him was a deep curiosity in understanding the needs of the communities and how we can support through actions, and an unwavering commitment to the process of getting communities to live without fear, stigma and discrimination.

His contribution in the HIV/ AIDS field is vast, but I’d like to specifically point out and emphasize his commitment in supporting the formation and growth of the Asia Pacific Transgender network. He tirelessly championed our cause, like a true advocate and was instrumental in the growth of APTN during our early years. People who knew Manuel often say he would talk about APTN with anyone and everyone, a constant supporter of us wherever he went. 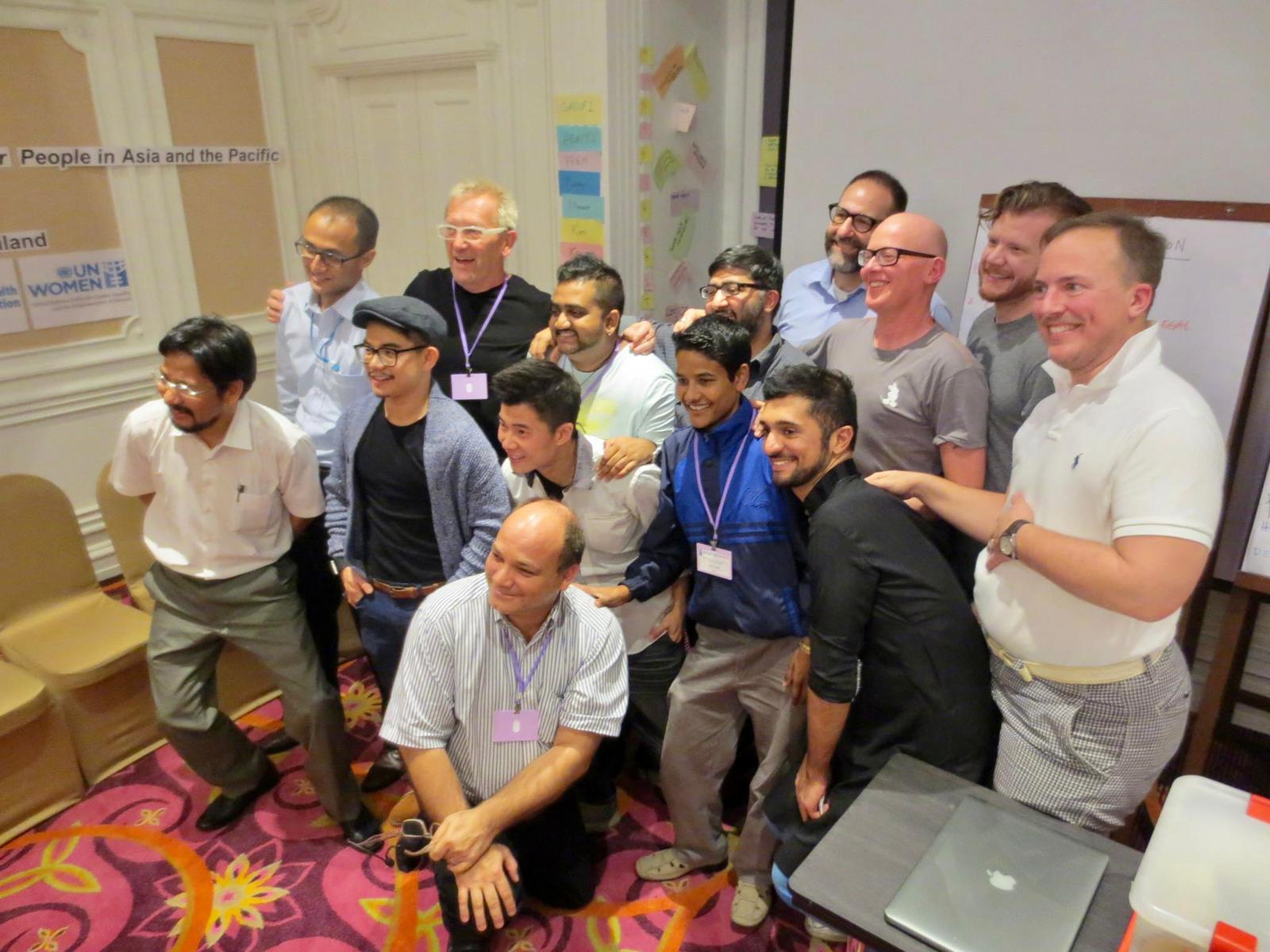 2014: Manuel with participants at the APTN Agenda in Transition Regional meeting in Bangkok, Thailand

Manuel was a curious advocate, mentor, dedicated community builder, and a fierce campaigner for inclusion of vulnerable communities’ voices where it matters. He was unabashed to be the only person in the room to call “a pot, a pot”. He was never one who accepted mediocrity and half hearted intentions. He also reminded us often to see him as an equal partner and not as someone who works in the UN. He showed us the impact we can have when people in a position of power work on the same level as community.

When we walked into any conference spaces with him, we would see that everyone knew him. He would greet everyone with a wave and his signature beaming smile. He would speak to everyone – from the conference volunteers, to members of the communities, to diplomats  – with the same smile, enthusiasm, kindness and generosity.

With his passing away, we have lost an advocate, mentor, friend and a cheerleader. He was our inspiration, and always will be. It is a loss not only for us and the communities, but also for the UN, and personally for many of us in the work of progressing the rights of the vulnerable. For the many who loved him dearly, for whom he was a true friend, he has left us with many lovely memories that we will cherish and life lessons that we will hold dear.

We offer our deepest condolences to his husband Ricardo, his family, friends and his community from around the world. APTN will hold on to Manuel’s legacy of goodwill, teachings and memories that will continue to live on.