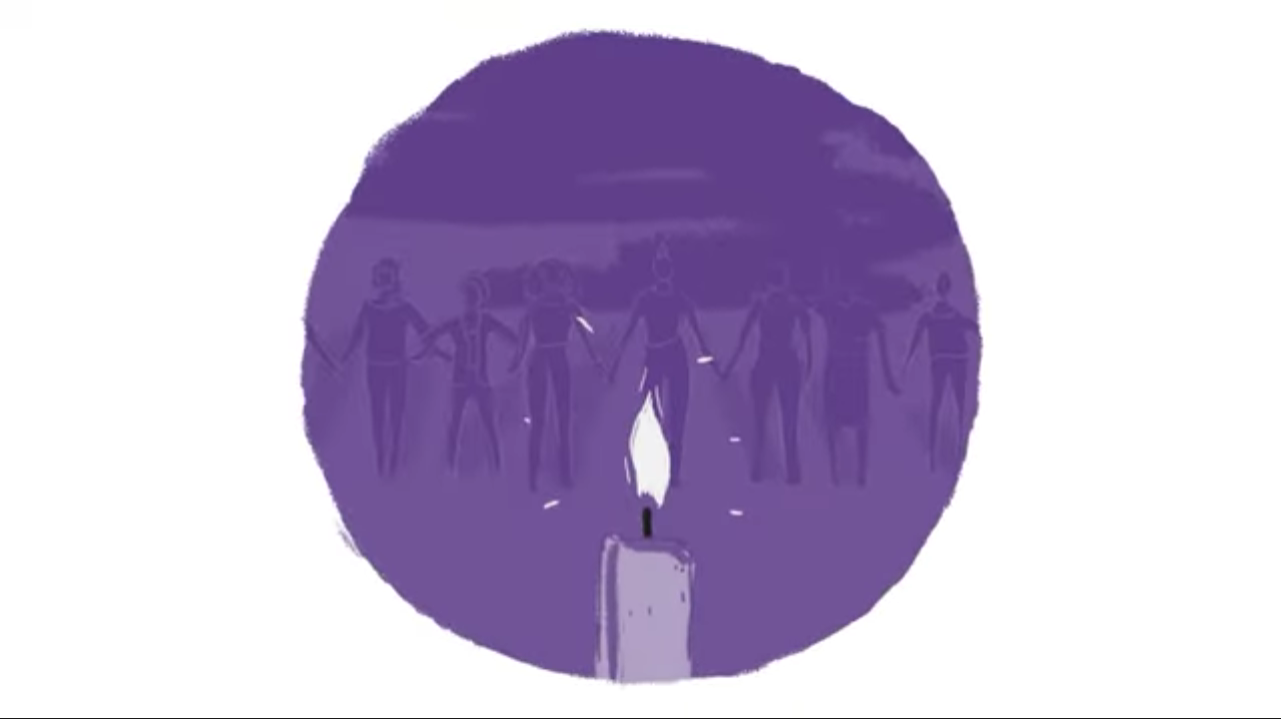 As we mark Trans Day of Remembrance (TDoR), we take a moment to honour those in our communities who were murdered over the past year. Between 1 October 2020 and 30 September 2021, the Trans Murder Monitoring registered 375 reports of trans and gender-diverse people killed worldwide.

Ebeng Mayor, a 21-year-old trans masculine non-binary person from the Philippines, was raped, beaten, and murdered. Thyanara Moraes was a Brazilian 18-year-old Black trans woman and sex worker who was shot in her bed. Adriana Diaz was a Venezuelan immigrant living in Colombia who was brutally lynched and murdered by more than 20 male taxi drivers. Iratxe Otero was a 29 year-old Colombian trans woman who had migrated to Spain and was found stabbed near a shopping centre.

Trans and gender-diverse people around the world continue to face tremendous amounts of multiple and intersecting forms of discrimination, stigma, marginalisation and oppression. Trans people with intersecting identities, including trans women, Black and people of colour, sex workers, migrants, asylum seekers, refugees, Roma, people with disabilities, those living with HIV, to name just a few, are even more vulnerable when trans rights are eroded.

Despite the strengthening of our movement in the last decade, which has resulted in greater public awareness and significant legal victories, our communities continue to face high levels of violence, social discrimination, poor health outcomes, economic hardship, unemployment, and homelessness. The COVID-19 pandemic, along with the rise of the anti-gender movements, has made an already difficult set of circumstances more complicated.

To overcome these challenges, trans people and human rights defenders continue to mobilise and resist these systems that abuse their power to dehumanise us. The battle to ensure that our basic human rights are upheld includes advocating at the national and international levels for access to self-determined legal gender recognition, gender-affirming healthcare, education, sustainable housing, safety, and security. We need your active support to ensure that trans rights and trans lives are not sidelined or forgotten.

Trans Day of Remembrance is a tragic reminder of how far cis-hetero-patriarchal normative and other oppressive systems are willing to go to suppress the existence of trans and gender diverse people. For our communities, it is a day when we pause and mourn the deaths of our beloved siblings, whose lives were cut short by violence and hate.

On Trans Day of Remembrance, we encourage you to join our fight for trans rights.

Together, we must take action to change oppressive structures, protect trans lives, and end all forms of violence. Together, we grieve, we fight, we hope, we love.

We are grateful to the TvT project team, the ProTrans project partners, TGEU member organisations, and the many groups and people around the world who contributed to this campaign.