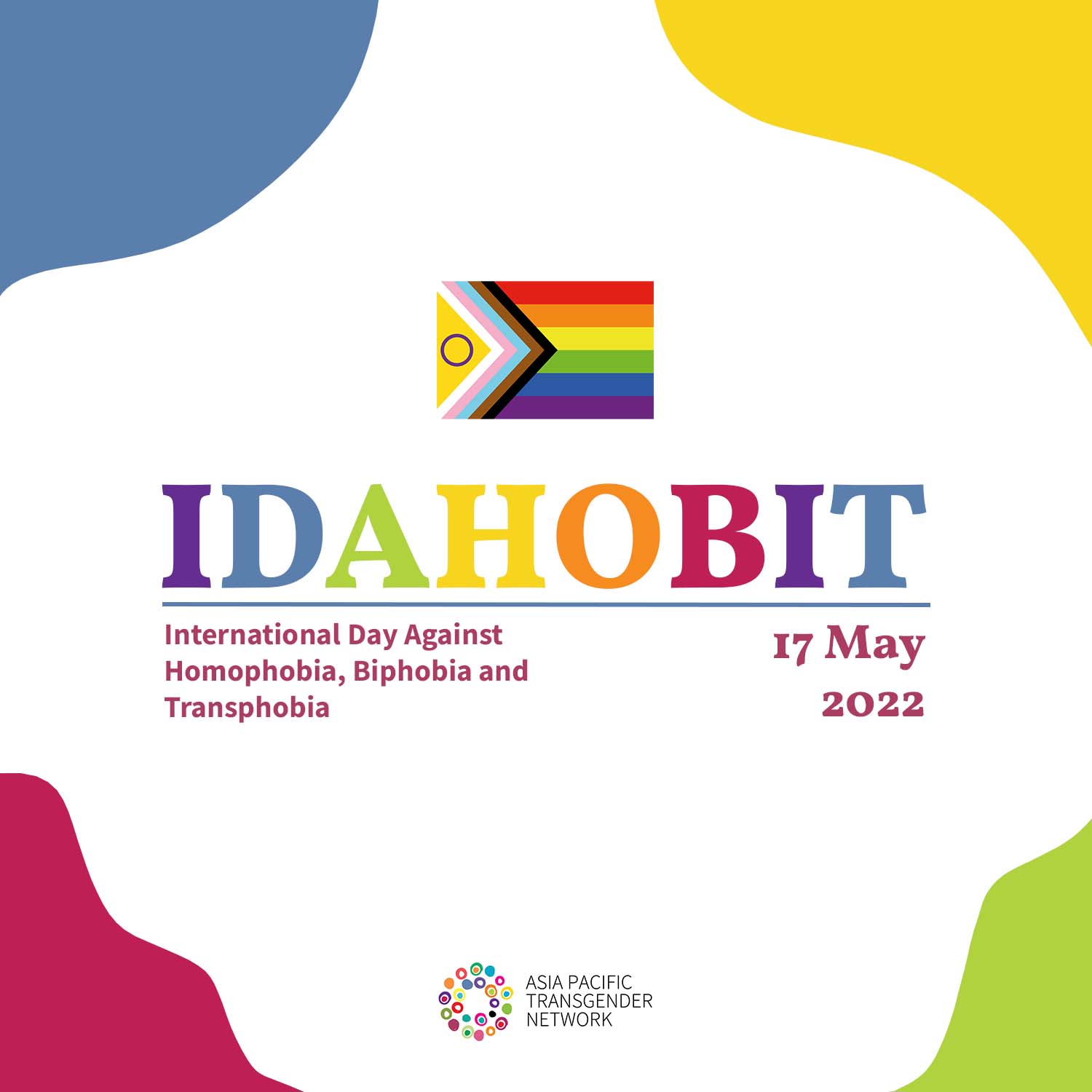 IDAHOBIT on May 17th was specifically chosen to commemorate the World Health Organization’s decision in 1990 to declassify homosexuality as a mental disorder.

The Day represents a major global annual landmark to draw the attention of decision-makers, the media, the public, corporations, opinion leaders, local authorities, etc. to the alarming situation faced by people with diverse sexual orientations, gender identities or expressions, and sex characteristics.

As an organisation that focuses on trans rights, APTN has worked to combat stigmatisation and systemic discrimination that trans and gender diverse people have experienced since our formation.

On this day, we would like to invite you to learn more about transphobia and its dire impact on trans people, specifically on employment from one of our publications “Denied Work” which was created in collaboration with Curtin University.

Some of the key findings are featured in this images:

If you want to learn more about this publication, go to bit.ly/APTNDeniedWork