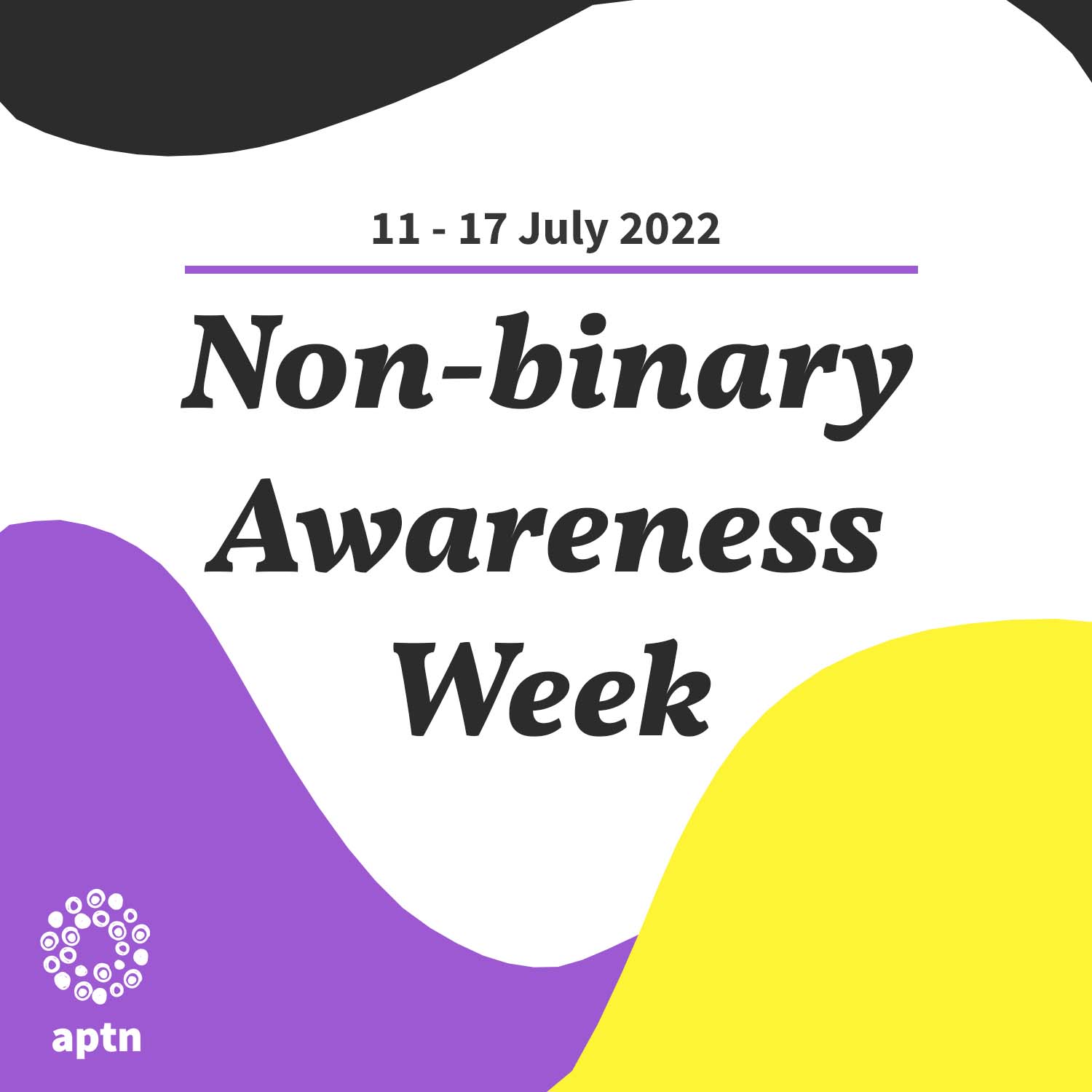 Non-Binary Awareness Week is a week dedicated to celebrating the existence of nonbinary people, those whose gender identity does not conform to the binary male/female gender identity, and beyond.

We exist within a modern society that reinforces gender binarism on a daily basis, for example in our language or legal identification, thus making us think that there are only two options between the male and female gender. While the truth is that non-binary people have always been there throughout history!

Some people felt alienated in their non-binary identity. A lot of non-binary experiences are invalidated because we live in a system that only recognizes two genders: man and woman.

In this oppressive binary system, non-binary people found ways to break through! Today, we have three quotes from Maddie, Eze, and Felix! They describe what being non-binary means for them. Along these three quotes, all of them speak about being outside the norms, which we think is very important and special in their own way!

Being outside the norms does not mean you do not belong, it means you embrace the infinity of being and practise radical self-acceptance!

APCOM together with three regional community partners, APN+, APTN, and ILGA Asia call for the last push to ensure we get nominations to...

Since it was founded in 2009, the Asia Pacific Transgender Network (APTN) has grown to become a credible platform and voice for transgender people...