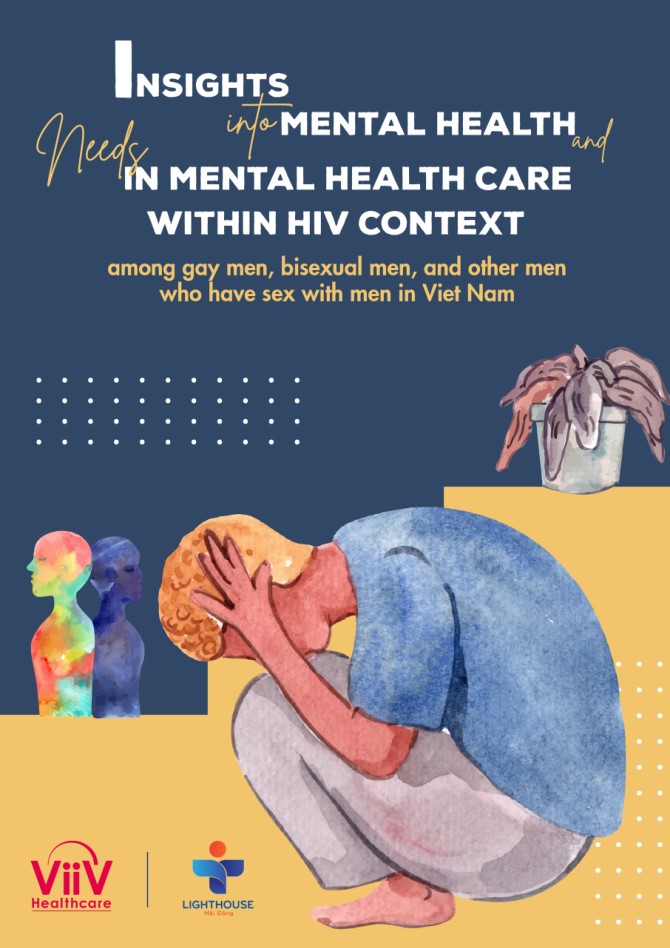 There are over 200,000 estimated men who have sex with men (MSM) in Vietnam (PEPFAR, 2019); however, there is still significant stigma and discrimination surrounding this population (UNDP & USAID, 2014). High levels of psychological stress caused by internalized homophobia and feelings of inadequacy, combined with a lack of social support and damage to educational and professional prospects, put this population at a greater risk for developing mental health disorders (Philbin et. al, 2018).

The MSM population also faces other health disparities, such as the increased risk of HIV and other STIs (Colby, Cao, & Doussantousse 2004).